How to improve our writing – part 12 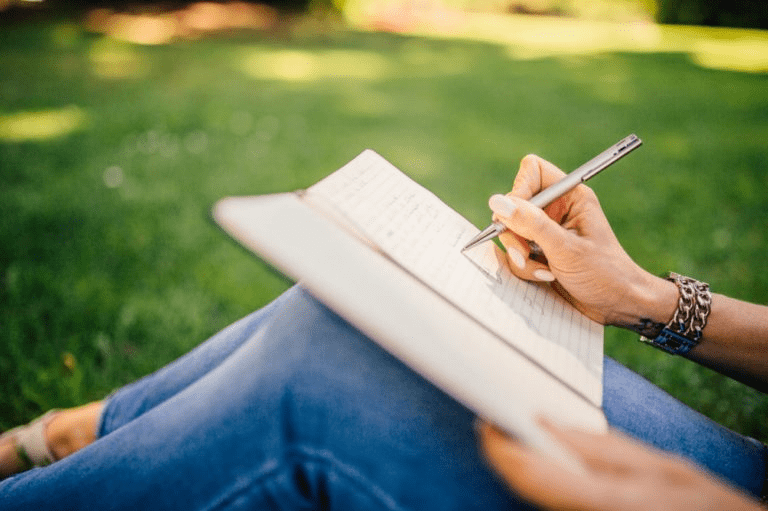 1. Respect the law of cause and effect.

If, in a film, the camera zooms in on something, you can be quite sure that it will be of importance in the story later on. If it turns out that the director highlighted that particular object, person or scene without a reason, we will be at our wit’s end at the end of the film and will feel misled.

Writing books is based on a similar concept. We must not present a situation intimating that in the future an event will possibly take place without that event happening later. If you create a cause, you will also need a consequence or effect. As Newton’s law states, every action of force is followed by a reaction of equal strength. If, for example, we state in our novel that Kate has a relationship with Peter, the reader will expect some consequence. If the reader does not receive that consequence, we have actually broken up our “contract” with the reader.

In a novel, the characters do not function in a vacuum.  They don’t do anything suddenly in ways the writer hasn’t indicated. Someone only steals chocolate in a shop if he is very much dependent on chocolate but has no money to buy any – or he’s a kleptomaniac. People don’t take risks; they are not motivated to carry out an action just like that, as a joke, without a reason. No banker would open a safe to give all the money in the bank to a robber for no reason. Only if he has enough motivation. In this case, his motivation is that he wants to survive the robbery. His own life is quite enough motivation.