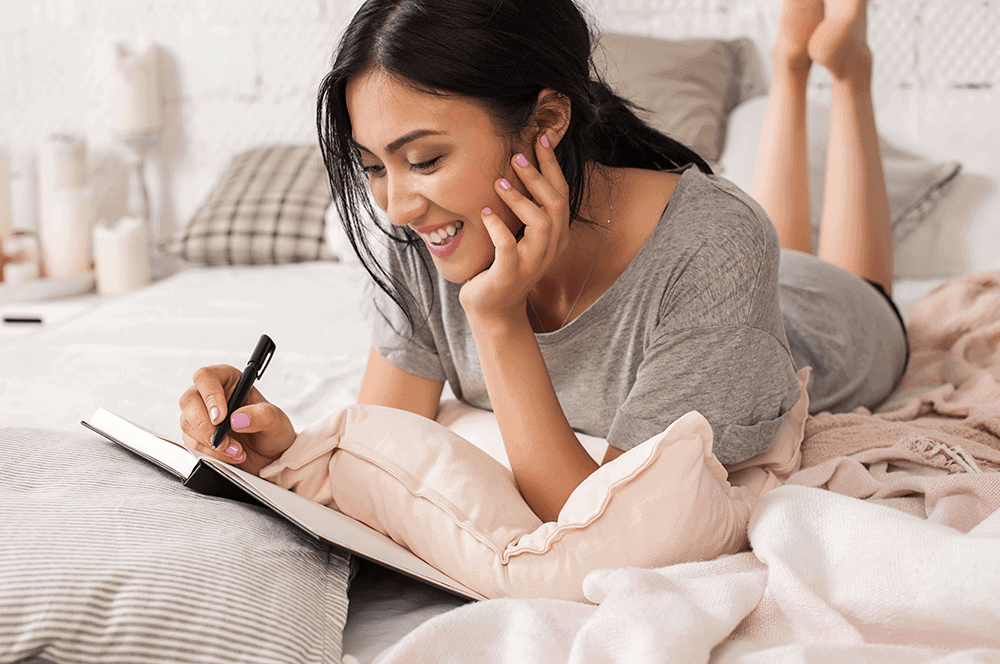 How to improve our writing – part 14

The Ten commandments of writing scenes. Here is the fourth commandment.

Perhaps the writers’ most difficult task is to create stories which, although mostly fictional, yet feel true. What matters to the reader is not whether the story is true or not, but WHETHER IT COULD HAVE BEEN TRUE if it had happened. The writer’s job is to dispel the doubts that arise in the reader and almost lure him into his seemingly true fairytale world. Readers tend to believe a lot of things, and a smart writer can make them believe almost anything.

Suppose an accountant from a small rural town rents a hotel room in a big city because he finally gets to meet the lady he’s been exchanging messages with online for months. The accountant is a romantic, plays the saxophone, writes poetry and is a passionate collector of butterflies. His only disadvantage is that he is of delicate physique and weighs a mere 70kg. Shortly after he checks into his room, he notices a loud phone call in the next room, and then a man’s sobbing. He walks out onto the balcony and notices that the man with a bear-like physique in the next room is about to commit suicide. He wants to throw himself off the balcony.  There’s already a crowd down there, even the fire department and the police have arrived as well.

Our protagonist then waves to the firefighters and reassures the man with confident words as he climbs the parapet. At the right moment, he jumps through the air to the adjacent balcony, two metres away, knocking the other man about to commit suicide off his feet. However, the other man does not desist from his intentions, he jumps up and wants to throw himself into the depths again, but our protagonist,acting like a lion, also prevents this. He pulls the man back so hard that the man falls through the French window and falls back right into the room. That’s when the firemen break down the door and are shocked to see our protagonist helping the sobbing man onto his feet.

Why do we have the feeling that this would never happen?

Because if the story does not reveal more of the hero’s background, the fact that the accountant weighs 70 kg only because he has just survived cancer but, before that, he served as a U.S. Marine for ten years and was specially trained in counterterrorism and hostage rescue, the reader won’t believe he was able to jump onto the other balcony, and then threw his suicidal neighbour with a bear-like physique through the French window of the balcony. In a nutshell: The action or action sequence must be credible in all aspects. And not by adding some quick fix to make the absolutely unbelievable scene believable and letting some machine gun fall from the sky into the hands of our protagonist when he’s threatened with a knife.