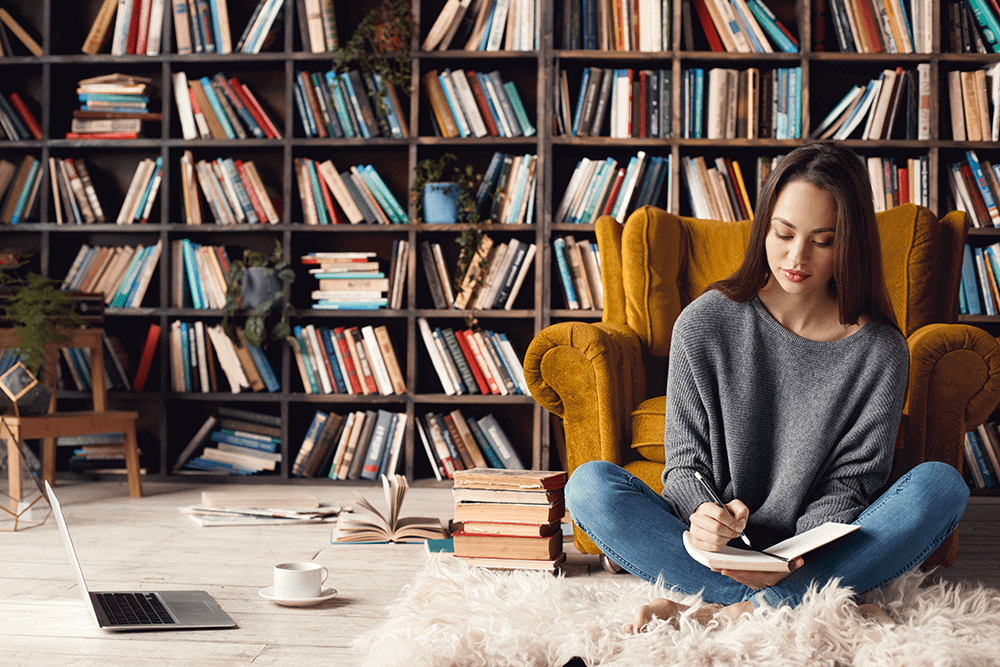 How to improve our writing – part 13

The Ten Commandments of writing scenes. Here is the third commandment.

When we are writing a scene in a novel, we should not forget that we have to get from one point to another. We can’t start and finish a scene at the same place. If the action described in that section does not get from point A to point B in any way, it does not fit the novel. Cross it out immediately, it’s just unnecessary frippery, which takes up both our readers’ and your own time.

You can avoid the curse of standing still and of the writer’s hesitation by referring or pointing to a future action or occurrence and having it actually performed by one of the characters in the novel.  If, for example, you begin a scene by your male protagonist looking for a missing love in a deserted village, you should not close it with the same scene but, instead of that, either let him find what he is looking for or meet someone who knows where the lady in question is. And if, at the end of the scene, he meets someone who knows where his love is, this meting will raise a series of new questions in the reader.

How does that person know where the missing girl is, who is the one who has such information? Isn’t he just the one who has kidnapped her? How could the protagonist get to his lover? Etc. So the rule is to assure the reader without fail before closing the scene that the problem raised at the beginning of the scene will be solved at some point.