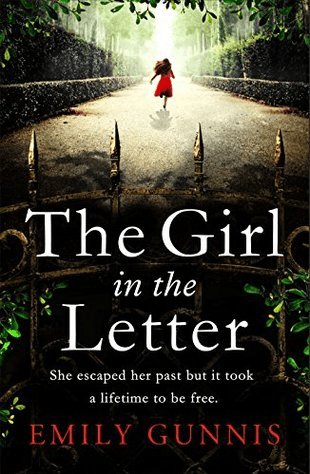 Emily Gunnis: The Girl in the Letter – book review

An unwed teen mother locked away from the world. A mystery to be solved. When Ivy Jenkins falls pregnant, she is sent in disgrace to St Margaret’s, a dark, cruel brooding house for unmarried mothers, to hide her shame from the eyes of the world. Her baby is adopted against her will and she will never be able to get over it.

Cut to our days. Samantha Harper is a journalist, at the limit of exhaustion, desperate for a break. When she stumbles on a letter from the past, however, the contents deeply move her. She is reading the lines written by a teen mother, who is begging her lover to save her before it is too late.

Sam is pulled into exploring the tragic story and discovers a spate of unexplained deaths surrounding the woman and her child. With St Margaret’s set for demolition, Sam has only hours to piece together a sixty-year-old mystery before the truth is lost forever. And what is more, the unfathomable paths of truth lie disturbingly close to home…

I liked the subject of the novel, especially because this poignant series of actions is built on more than a few realistic situations. The subtle story-line effected in changes of time and approach is good, and the style mostly reads well too. But I can’t put up with the stylistic slip-ups. At several places, the rhythm of time horizons or sequences keeps staggering, and, in several situations, out-of-place dialogues in first-name informality have odd effects on the reader. Overall, a promising first book, which gave me pleasant hours of one-time reading.