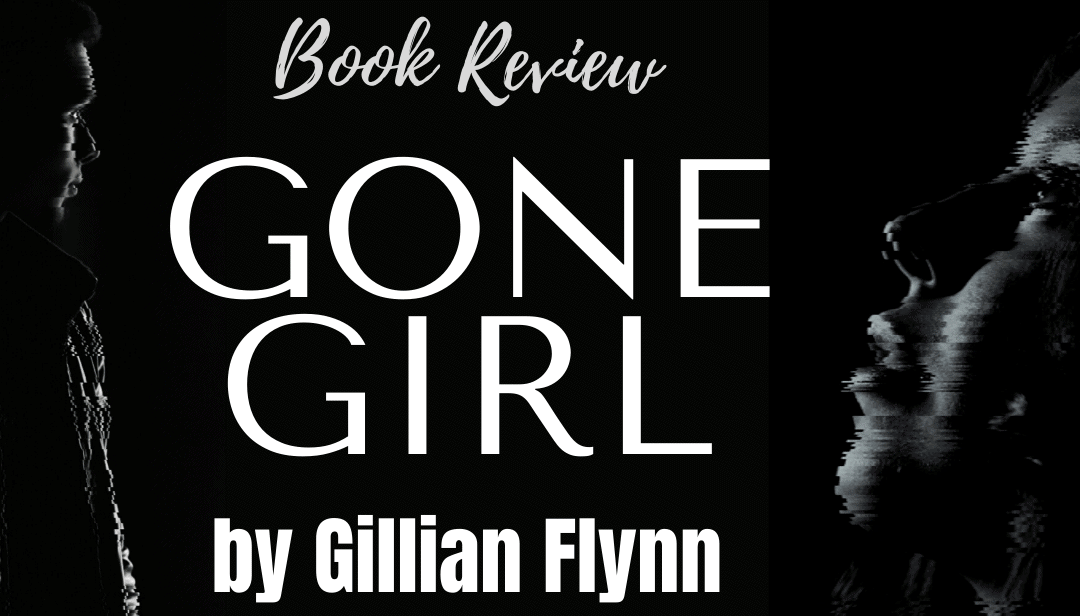 One warm summer morning in North Carthage, Missouri, Nick and Amy Dunne are preparing for their fifth wedding anniversary. After the romantic breakfast, the clever and fabulously beautiful wife of the good-looking Nick disappears. Nick is under increasing pressure from the police, the media and the parents, who blindly adore their daughter.

For some reason, Nick keeps telling lies and behaving in odd ways: he strangely keeps obfuscating things, and he is clearly embittered – but is he really a murderer? Amy’s diary and Nick’s rendition gives an insight into a world of claustrophobic, depressing relationship that started out fine but which gradually deteriorated. The only question is, if it was not Nick who made her disappear, then where and why the beautiful wife disappeared. And what is hidden in the box wrapped in tinfoil in the back of the wardrobe?

“… an ingenious and viperish thriller… Even as Gone Girl grows truly twisted and wild, it says smart things about how tenuous power relations are between men and women, and how often couples are at the mercy of forces beyond their control.” (Entertainment Weekly)

For fans of the crime genre, Gone Girl is almost mandatory reading, and is referred to by blurbs of countless criminal novels as the flagship of the wily, cunning modern American thriller literature deploying ever more repulsive characters.

Anyone expecting a series of brutal, bloody murders will be disappointed. The point here is psychological warfare, the sharp insight into the inner dynamics of a marriage, showing the shifts in the feelings of the wife and husband over time. At first, it is heavenly bliss, for there is no more perfect being on earth than our companion. Then it could dimly start dawning on us that even our best other half might have a tiny little flaw or two.

Eventually, the pink mist may disperse, illusions shatter and reality breaks into the idyllic romance with a merciless grin. Can a relationship be rebuilt now, from a state of disillusionment, standing with two feet on the ground, or are we to begin scheming on the destruction of each other’s lives, nicely and slowly and considerately? Then let the thriller begin!

In spite of all Gillian Flynn’s professionalism and ability to manipulate the reader, Amy and Nick’s story, interspersed with changing angles and incredible personality changes, begins to wind about like an endless monster, though perhaps moulding it into a tighter and more to-the-point form would have been better suited to maintaining tension.

In fact, the author keeps balancing on the edge between two genres, and the detailed psychological background does not really benefit the crime story while the marital tragedy, despite the well-depicted conflicts and pitfalls of the relationship, of the suppressions and projections, feels, to my taste, a bit arbitrary and soulless, driven to extremes, and tastes like cellular Hollywood.

What is it that makes it brilliant, and still commercial?

Gillian Flynn, this crafty star author with an innocent smile, employs the type of narrative with alternating angles and varying time horizons in an exemplary way. With this technique, the unsuspecting readers are lured into the false illusion that here they should identify with the idealized doormat-wife role of Diary Amy, and there they should accommodate the calculating, sick, solitary, psychopathic soul of Naughty Amy. The point of view of the bumbling, spoiled, egotistic, vain and stupid husband, Nick, is only the icing on the cake, even if it is the one where most of the transformations of individuality can be found. In a word, the execution is amazing.

Very well-presented provincial atmosphere, with its petty, gossipy, scheming, malevolently manipulative background, a hotbed of intimate, partnership mess and trouble, which can, even in the best family, grow into a drama or, God forbid, a tragedy.

The building into the story of the investigation embedded in this manipulative environment, of the role of provincial cops and the media, of the impressionability of justice is also perfectly matched, the proportions are good, the plot development is smart. But it is not the tension of the strands of crime that carries the book; rather, it is clearly the side of the psychology of the partnership, wherein Gillian admirably fits the psycho strand of Astounding Amy’s paranoid character.

One could go on singing praises about the perfection of the technical implementation, but for me it is too Americanised, and the whole package is about 100-150 pages overwritten in size. I strongly recommend reading it to those who love the morbid socio-sociological conditions of modern America, who like dissecting psychological questions, even though, somewhat deceptively, concealed in the disguise of a thriller.