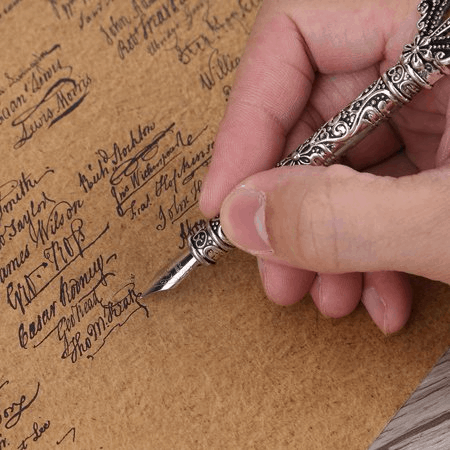 How to improve our writing – part 8

Every writer – whether a beginner or a professional – needs to develop a constructive internal voice to help him/her write. Basically, every person experiences some inner voice during his/her life, if nothing else but that of his/her own conscience. Unfortunately, those voices are not always positive, and it must even be said that in most cases they are accusing and demanding. Let’s, however, forget about the common man’s struggles with his/her conscience but let’s examine straight away what a writer may endure.

Some of us call the internal voice inspiration, something that inspires us, others call it motivation, something that urges us forward, but many find that it hinders the writer, because this interior voice has become a sort of distorted and enlarged self-reproach, a malicious literary critic. This kind of truth has ruined far more writers than all the editors and publishers in the world would have been able to. This harmful self-reproach always wants to prove one thing to the writer, namely that he/she is unsuitable for writing and he/she had better give it up immediately.

This voice keeps insisting that if the writer gives up this apparently Sisyphean, Don Quixote-like fight with words, sentences, readers and/or publishers, he/she might find a steady, well paying job where he/she could even get a feeling of accomplishment.  But let’s look at specific examples of how this negative inner voice may sound:

“Hush! Give it up before you embarrass yourself even further.”

“What on earth made you to think you can write novels?”

“You’ve never been good at finishing things. You’ll never reach the end of your book.”

But, in fact, who do these negative sounds keep coming from? From our parents? From our childhood teachers? From a previous boss?

Is it possible they aren’t our voices?   If we allow them space, they will poison our soul and we can say goodbye to our creativity.  We need to get rid of such negative voices immediately, as emphatically as we give up smoking. Let’s not forget that there is no time more appropriate than NOW.

Afterwards, let’s go on writing and bring the best out of our writing and ourselves. We must believe that there will always be people who will like our work. When we have finished a novel, we’ll be a thousand times richer than those that only keep planning a novel but never get to write it.