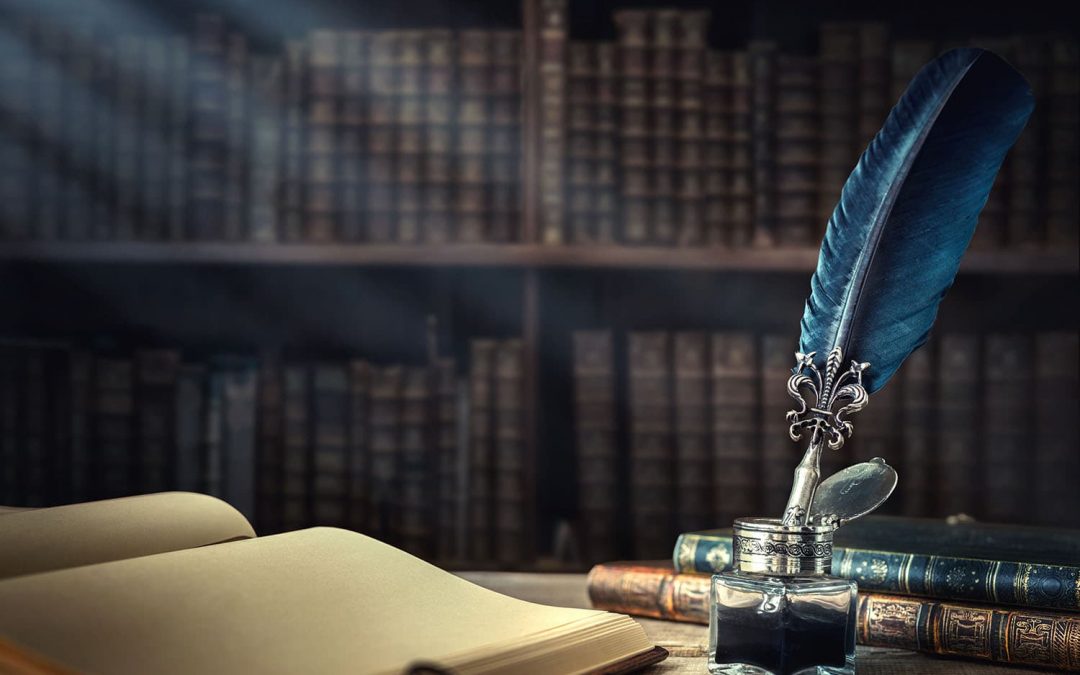 How to improve our writing? – part 6

How to start the “engine”, that is, how to start writing a book in a way that sets the reader on fire?

Get your reader have a taste of your book as if preparing him/her for the main course with an appetiser.

The best method to do so is an introduction where the reader can spiritually become attuned to the topic, becomes curious about the characters flashing by, gets a feel of the future conflicts or gets a glimpse of a fraction of the plot hidden behind the book’s title.  The introduction or the opening scene could be decisive about the book’s fate: if our writing flops before the shelves of a bookshop, it is a lot more “fortunate” than failing in the buyer’s home – in the latter case we will have lost the reader forever. As an example, let us take the introduction to Nicholas Evans’ novel The Horse Whisperer:

„THERE WAS DEATH AT ITS BEGINNING AS THERE WOULD BE death again at its end.

Though whether it was some fleeting shadow of this that passed across the girl’s dreams and woke her on that least likely of mornings she would never know. All she knew, when she opened her eyes, was that the world was somehow altered.

The red glow of her alarm showed it was yet a halfhour till the time she had set it to wake her and she lay quite still, not lifting her head, trying to configure the change. It was dark but not as dark as it should be. Across the bedroom, she could clearly make out the dull glint of her riding trophies on cluttered shelves and above them the looming faces of rock stars she had once thought she should care about. She listened. The silence that filled the house was different too, expectant, like the pause between the intake of breath and the uttering of words. Soon there would be the muted roar of the furnace coming alive in the basement and the old farmhouse floorboards would start their ritual creaking complaint. She slipped out from the bedclothes and went to the window.

The first fall of winter. And from the laterals of the fence up by the pond she could tell there must be almost a foot of it. With no deflecting wind, it was perfect and driftless, heaped in comical proportion on the branches of the six small cherry trees her father had planted last year. A single star shone in a wedge of deep blue above the woods. The girl looked down and saw a lace of frost had formed on the lower part of the window and she placed a finger on it, melting a small hole. She shivered, not from the cold, but from the thrill that this transformed world was for the moment entirely hers. And she turned and hurried to get dressed.”

What are the feelings this introduction rouses in us? Probably that something is about to unfold? Perhaps a catastrophe? The writer does not give away anything, yet arouses a maddening desire in us to get to know the girl the story commences with, and we are already almost terrified for her. This is what a perfect introduction is like. 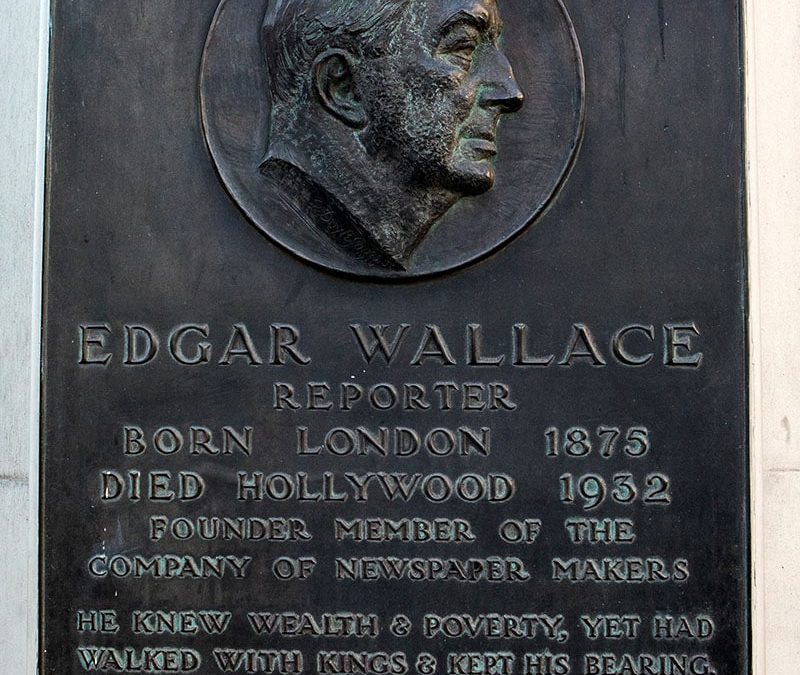 The creator of modern thriller, Edgar Wallace, died 87 years ago

The English writer, dramatist, publicist, one of the most significant representatives of modern crime fiction, the creator of modern and historical thriller, Edgar Wallace, died on 10 February 1932. He was born in Greenwich on 1 April 1875 as an illegitimate son of actress Polly Richards and actor Richard Horatio Edgar Marriott (stage name Walter Wallace). The boy was adopted very soon by foster parents. His foster father was in the fish transportation business. At the age of 12, little Edgar already bid farewell to school and tried himself in several occupations. Among others, he worked as a printer’s apprentice, a milk-delivery boy and a newsboy.

At the age of 18 he became a soldier, in 1896 he got into the medical corps in South Africa.

Here he met Ivy Maude Caldecott, who also tried writing herself and helped Wallace at the beginning of his writing career. At the time, Wallace was still experimenting with war poems, which appeared in a volume in 1898 as well. In 1899, after leaving the army, he joined Reuters and the Daily Mail as a war correspondent until WWI. In 1901 he married Ivy, whom he divorced in 1918.

In 1902 he was the publisher of the Rand Daily Mail in Johannesburg.

The 1905, during the Russian-Japanese war, his attention turned to the Russian and the British secret services, and these experiences later became the basis of several volumes of his spy fiction. Back in London, has established the publisher Tallis Press, which published his first novel, The Four Just Men, in 1905. Although it was a huge success, due to an unfortunate advertising campaign, Wallace suffered a considerable financial loss.

However, his later novels of African subject matter proved to be lucrative, allowing the writer to live large: he kept three flats and a racehorse stable in London and gave luxurious parties. While writing his novels, he did not turn his back on journalism, with the Daily Mail, the Standard, the Evening News, The Story Journal and The Star publishing his articles. In 1921 he married again – his second wife, Violet King, was 23 years younger than himself. A daughter was born out of the marriage.

Wallace worked at a stunning speed; he even had a work he wrote within four days.

He also made use of technological achievements: he first dictated his text into a dictaphone, which his wife or secretary typed out, and Wallace only then corrected or changed it. He had special talent for writing dialogues, which was why later film directors loved his screenplays. During his career he wrote approximately 175 novels, 24 plays, 50 volumes of short stories and countless newspaper articles. In addition, he wrote down the history of World War I in 10 volumes, called War of the Nations.

It is no coincidence that Graham Greene called him a “live book factory” and his novels were the most widely read books after the Bible in England in the 1920s.Quantity does not always mean quality, but the fact is that Wallace knew very well how to keep his readers’ attention, how to measure out horrors in a masterly fashion and how to weave a plot full of surprises.

He has had about seventy volumes published in Hungarian, of which some of the most well-known are: The Green Archer, The Angel of Terror, The Yellow Snake, The Book of Power, The Fist of Violence. He also wrote a number of screenplays, of which King Kong brought him worldwide success, but he did not live to see it. He died of pneumonia on the way to Hollywood on 10th February 1932, not long before the film was finished. He left behind debts of several million dollars, but the revenues from posthumous copyright fees soon covered those debts.