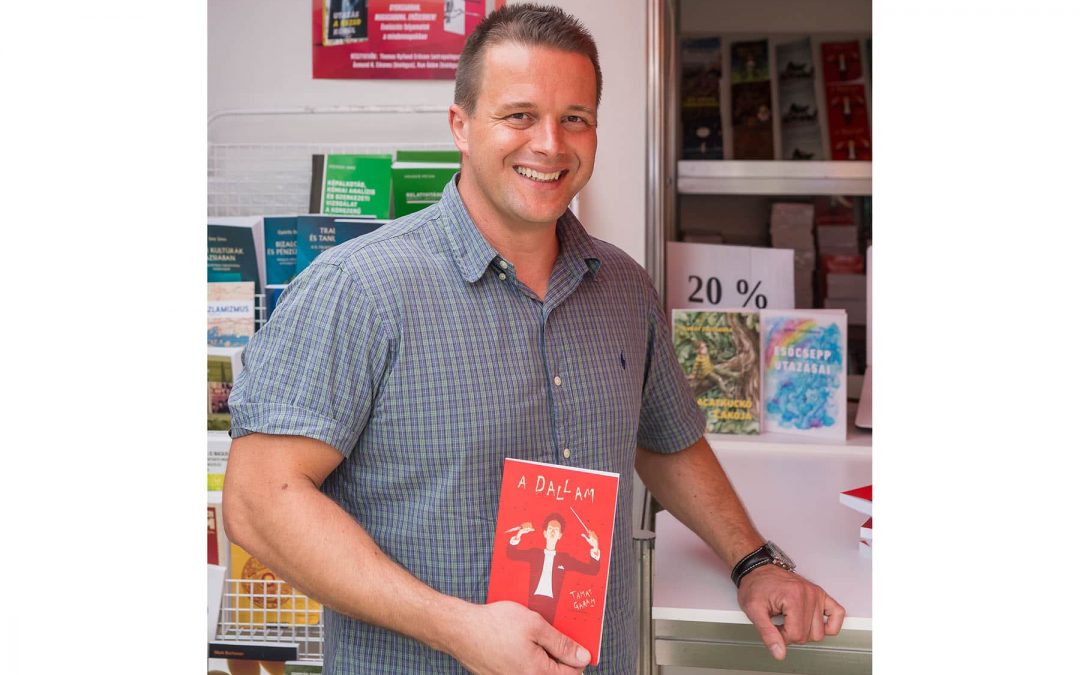 Not long ago, that I got invited to the 26th International Book Festival, in Budapest. At this fair, my dear readers could meet me and read my new novel, The Melody. Here is the text for the blurb of this exciting historical novel:

“Thirteen girls, one crazy genius and a magic melody which could enslave a whole city. For the girls who are used and abused just to create this Melody, staying alive depends on their ability to keep on singing. Being captured by a human monster, can they possibly hold on till the end? Till somebody rescues them? Or will they simply accept their fate never to see the sunlight again?

Leopold, the abandoned and exploited orphan could have become the greatest composer of the 18th century. Yet he became the most feared murderer of his time. His incredible hearing made him the uncrowned king of music, but he did not want to be a king, he did not want people to judge him: he imagined himself to be the God of music who could enslave everyone. He turned his hatred towards humanity against other people but eventually against himself.

There is no lack of surprises and excitement in Tamas Garam’s second book.

There are no taboos as he shows us those screwed-up personality traits and the iron laws of staying alive while he also makes the reader contemplate how powerful music in our lives can be.”

No wonder, there was a huge interest in this new novel. However, the greatest experience was to see how different literary styles, writers and books could create a colourful mixture, just like all those beautiful flowers in a field. I would be happy to attend a fair like this every single week because finally it was up to the books to carry the show. 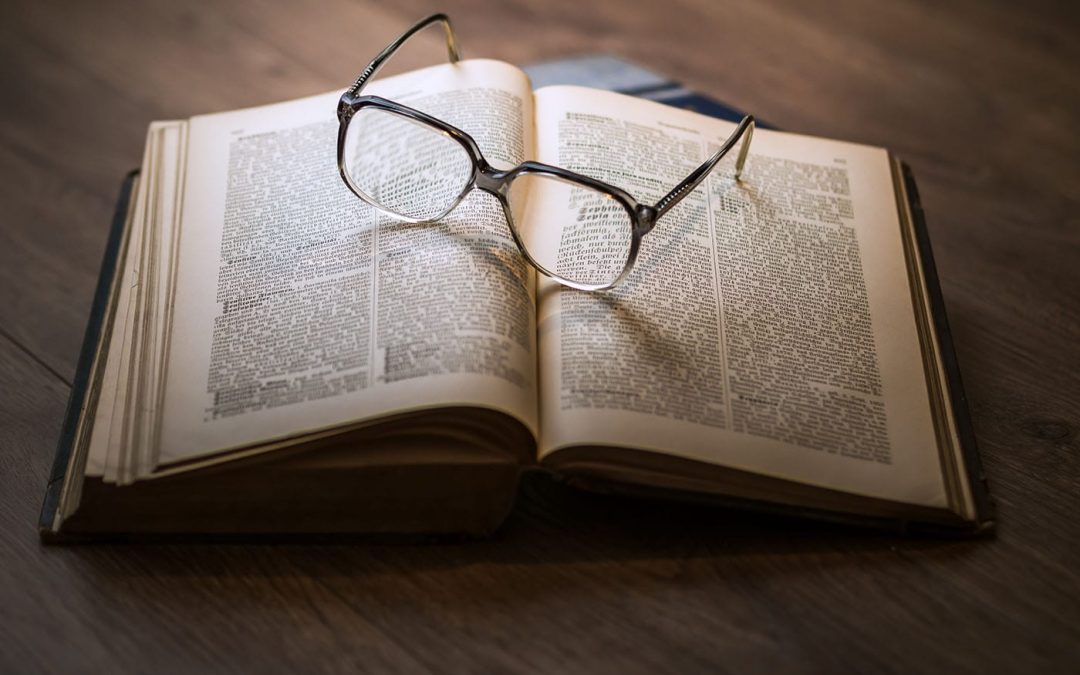 How to improve our writing? – part 4

”Last time we were talking about the dangers of purple prose. Now, I would like to explain, “over-explanation”.

The first fact is that your readers are not stupid. If you overexplain something, they tend to believe, that the writer considers them stupid. Give your readers the benefit of doubt and let them intuit the point of the dialogue. The “Show, Don’t Tell” rule is right here.

Last week I read The Kite Runner from Khaled Hosseini and I was very impressed. It is a thriller indeed, a sad, historical thriller with a lot of truth.

“Set between Afghanistan and the US, it is the story of two boys who grew up together in a peaceful but prejudiced Kabul, which changes dramatically when the Taliban arrives. However, the friendship between the boys, the privileged Amir and his friend and Hassan, the son of his father’s servant, has already been shattered by the cruelty of others, and of Amir himself.

Years later and having fled the Taliban to America, Amir continues to suffer from his behaviour towards Hassan and his father. When the opportunity for redemption arises, he embraces it, regardless of the risks.” Read more info about book here: http://readability.com.au/2018/11/27/book-review-the-kite-runner-by-khaled-hosseini/