If you ask me about my second favourite book…

…I’ll surely talk about another Ken Follett masterpiece, namely ‘The eye of the needle‘. I have already read it on four occasions, because it is greatest spy novel of all times.

Spy novel Eye of the Needle was also adapted into a movie of the same title in 1981, starring Donald Sutherland. This World War II. novel combines a thriller’s story with historical facts for one gripping read. The book was the writer’s first major success, and it won him the Edgar Award for Best Novel.

In 1940, a German spy known as “the Needle” is on a mission to collect information on England, especially on London, which he will send back to Hitler. When he becomes wanted for a murder, he escapes to a small island off the coast of Scotland. There he meets a woman, who trapped in a cold marriage. The stakes of their hot relation are incredibly high and may determine the course of World War II.

How to improve our writing? – part 3

If you are  beginner in writing, you could have fallen into the “Purple Prose Trap”.
What is it exactly? I’ll show you.

The ‘purple prose’ always contains a lot of weak words, instead of vivid nouns and active verbs. Some writers believe, that purple prose is more descriptive for readers, but they’re wrong. Purple prose is as harmful for a novel, as steroids for muscles. It is distracting and exhausting. 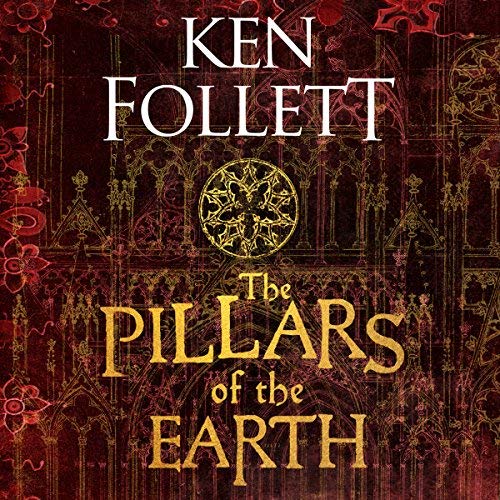 What is the historical thriller?

“Thrillers are mostly characterized by some kind of suspense — a feeling of pleasurable fascination and excitement over what is to come next. Mixed in with apprehension, anticipation, and sometimes even, fear. These feelings develop throughout a narrative from unpredictable events that make the reader or viewer, think about the consequences of certain characters’ actions. The suspenseful feelings build towards a climax that is sure to be memorable.

With suspense and crime, with conspiracies and revenge, the thriller genre has been keeping audiences on their toes with tension and excitement for centuries. When it comes to thrillers, many think of Alfred Hitchcock and his movies, like Psycho (1960) and Frenzy (1972). That contain storylines of embezzlement, murder, wrong accusations, and more. However, the thriller genre began much before these movies ever hit the big screen. Let’s take a look at a brief history of the thriller genre.” Read more about that topic in here: https://blog.bookstellyouwhy.com/a-brief-history-of-the-thriller-genre

My favourite historical thriller book is The Pillars of the Earth by Ken Follett.

Who is an extremely talented writer whose ability to immerse readers in vivid, expansive landscapes is something to behold. But his greatest strength is creating great, heroistic, well-developed characters the reader can’t help but care about.

This book is about more than a cathedral.

It’s about dreams, love, parenthood, religion, and war. It’s filled with action and packed with emotion. I would go into greater detail, but I don’t want to spoil anything. If you’re a fan of epic novels featuring captivating characters, then you owe it to yourself to read this book.